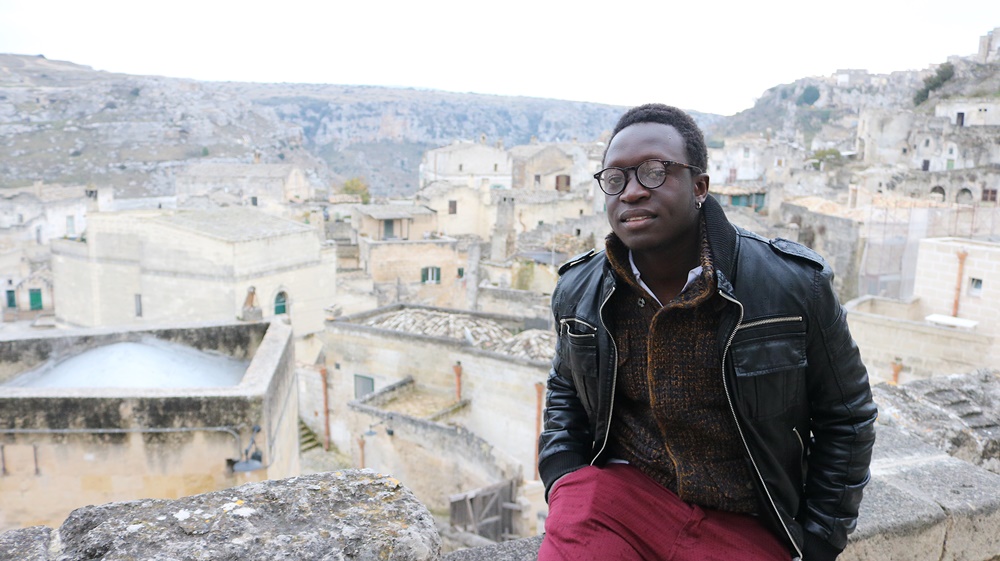 April 2015 was the deadliest month on record for migrants crossing from Libya to Europe with an estimated 1,250 people perishing in just two accidents off Libya. NANCY PORSIA spoke to one of the survivors from that dark month in the Mediterranean’s history who gave...

Posted at 11:14h in Blog, Spotlight by Nancy Porsia
Share

When ISIS was defeated in Sirte in December 2016, dozens of women and children held hostage by the terrorist group thought their nightmare was over. Some of the enslaved women had managed to escape during the terror group’s almost two-year reign in Libya’s central coastal...