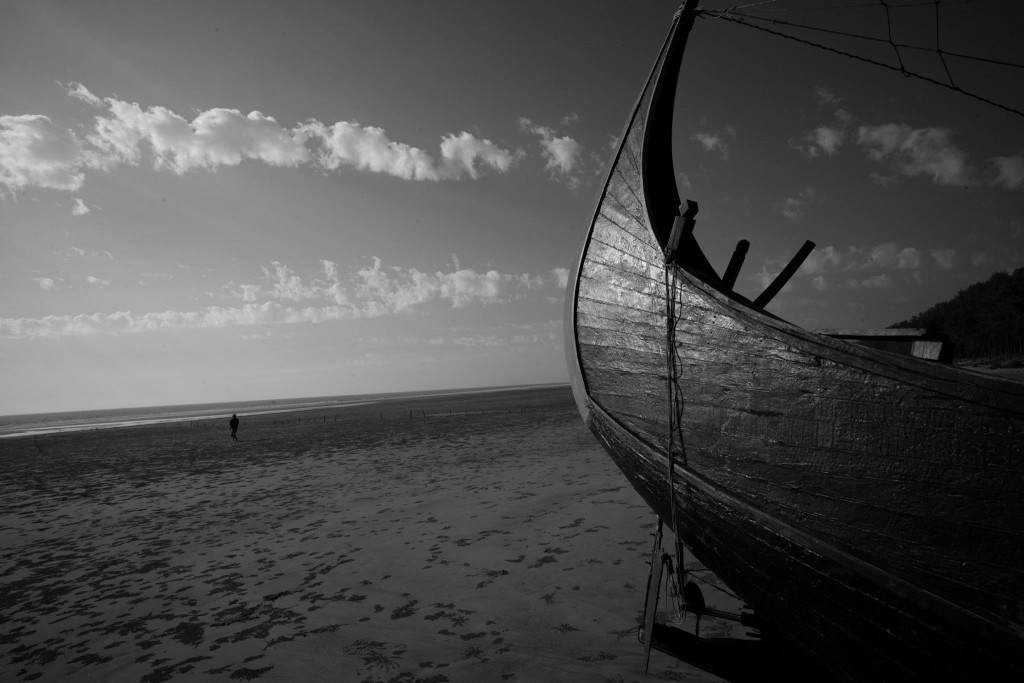 A fishing vessel sits on a beach in Teknaf, Bangladesh, from where thousands of migrants take their chances at sea every year, seeking a better life elsewhere. Photo: MOAS/Robert Young Pelton

The Phoenix and its crew will coordinate with local coast guards, navies, local NGOs, experts and the media to track, monitor and, if needed, provide search and rescue in coordination with the responsible authorities.

MOAS will maintain positions in the Andaman Sea and adjacent waters. It will use long-distance drones to measure movements of vessels that may be transporting asylum seekers.

Last year over 25,000 of the 1.2 million Rohingya in the region fled by sea. They typically move southward from Myanmar and Bangladesh, with monsoonal conditions allowing for a 10-day voyage from Northern Myanmar to Thailand or Malaysia. Many spend over a month at sea. Some never make it.

Referred to as “the most persecuted refugees in the world”, the Rohingya have experienced decades of violent attacks and confinement in guarded camps in Myanmar with little hope for employment or citizenship.

Official estimates place the mortality rate of Rohingya refugees at sea at less than 2%, however, ground research by MOAS indicates the missing and dead may be closer to 10% as found in other mass seaborne exoduses, such as in the Vietnam era.

“The task of the Phoenix will be to observe and analyse irregular movements at sea with the goal of supporting  local stakeholders in providing an enhanced life-saving response. Our aim is to generate a better understanding of the movements by the refugees and migrants and be ready to assist in cases where there is an imminent threat to loss of life,” said MOAS founder Christopher Catrambone. 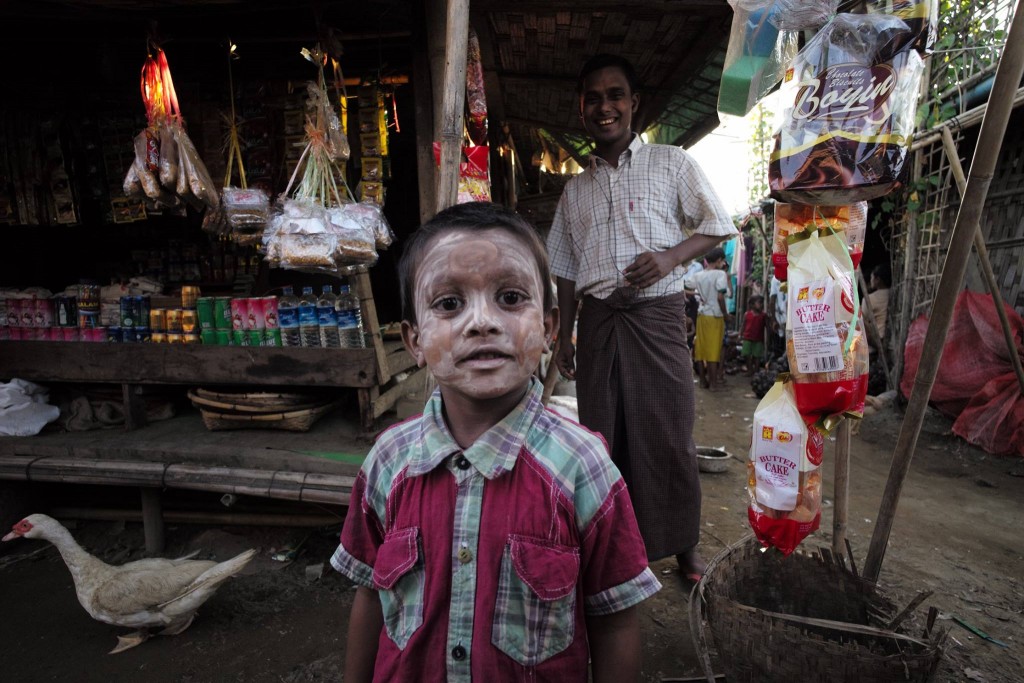 The Rohingya, a stateless muslim minority, are confined to living in camps in Myanmar. Photo: MOAS/ Robert Young Pelton

MOAS will be the first NGO to provide a comprehensive first-hand regional assessment of irregular migration and trafficking using a vessel with an unprecedented technological capability. Data gathered will be analysed and the results shared. The goal is to bring a better understanding and awareness of the problem and encourage everyone to work for sustainable solutions.

Supporting MOAS onboard the Phoenix will be Migrant Report, which will be providing information through its ground networks in Myanmar and Bangladesh and Fortify Rights, a human rights organization based in South East Asia with experience working closely with refugee communities in the region.

Fortify Rights will manage data collection and documentation as well as provide contextual guidance. The innovative Aerovel FlexRotor drones will be operated by US company Precision Integrated Programs of Newberg, Oregon.

MOAS will sail out in early March and remain at sea for a minimum of four weeks. At the end of this period MOAS will review its findings and funding provisions with stakeholders.

The crew aboard the M.Y. Phoenix include maritime, security, medical, linguistics, migration, mapping and aviation experts. They will be supported by the MOAS staff in Malta and a variety of international experts and professionals to assist in the core objectives. 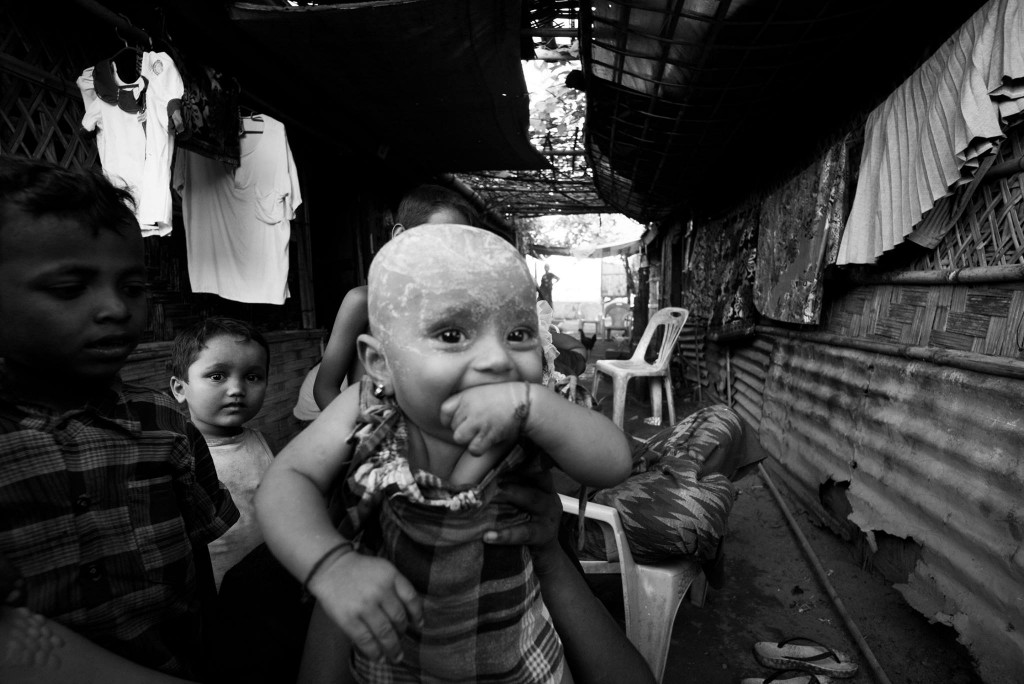 “As we have already successfully done in the Mediterranean and the Aegean seas, we are cooperating and participating in an ongoing dialogue with regional stakeholders to see how our mission can be best performed. We are leaving no stone unturned in our mission to mitigate loss of life at sea,” said MOAS director Martin Xuereb.

“Rohingya have faced abuses for decades and untold numbers have died at sea,” said Matthew Smith, co-Executive Director of Fortify Rights. “Until the root causes are addressed in Myanmar, we’re going to see men, women, and children risk their lives in perilous journeys at sea. We welcome the innovative, lifesaving work of MOAS, and we’re excited to work with their team to fortify rights.”

The number of people crossing appears to have dropped significantly during this sailing season, which started in October. But there has not been a corresponding change in the conditions that drive people to flee.

Mr Mohiuddin Mohamad-Yusof, the president of the New York-based World Rohingya Organisation, believes 200,000 Rohingyas may leave Rakhine state in 2016. The UNHCR estimates that 1,000 have left so far.

Burma’s historic elections in November 2015, which saw the National League for Democracy propelled to power, bringing to an end nearly 50 years of military rule, brought new hope for the Rohingya. However, in the months that followed the NLD made it clear the plight of these oppressed people was “not a priority”.

Migrant Report has been setting up ground networks in Myanmar and Bangladesh over the past two months in order to develop an understanding of the situation faced by Rohingya, as well as the evolving push factors that drive them to embark on dangerous journeys across the Bay of Bengal.

Interviews we have carried out over the past months suggest that many Rohingya are making plans to leave if opportunities to do so present themselves. Crackdowns in Thailand and Malaysia, as well as horror stories of abuse and exploitation of asylum seekers at the hands of people-traffickers, have made people wary of embarking on the fraught journey across the ocean.

But conditions remain dismal for Rohingya in Myanmar and displacement camps in Bangladesh, and the smuggling networks responsible for trafficking people across the region are still active and actively trying to negotiate new routes.

The heightened vigilance of the Thai and Malaysian authorities will likely push smuggling activities further underground. We have seen this this cat and mouse game in Turkey as well as Libya, where we also operate.

In these contexts, more investment should be made in research and we hope that our investigation coupled with the surveys done from the Phoenix will give us a better understanding of the situation.”