UPDATED: 117 Picked Up by Libya Red Crescent in Zuwara

The Libya Red Crescent says it recovered 117 bodies from beaches of the coastal town of Zuwara on Thursday in an operation that started early in the morning and ended at 10:30pm. 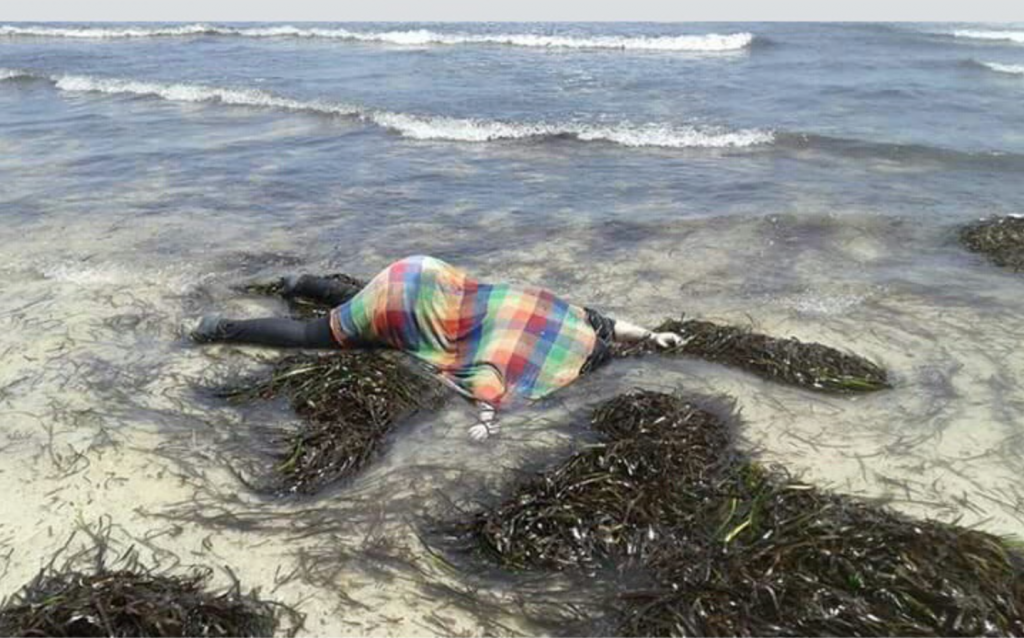 The latest tally was confirmed by the LRC in the morning. They bodies are believed to be migrants who perished in a string of shipwrecks that took place inside Libyan waters late last week.

A southeasterly wind started washing up bodies on the beaches in the centre of town across a stretch of coast about 25 kilometres long.

“I was on my way to the Tunisian border this morning at about 9:30am when we saw three bodies washed up on the beach and another two still floating in the water. I was with my young grand son, it was horrible,” a Zuwara resident told Migrant Report.

The Zuwara Municipality, which for the past eight months has been supporting a crackdown on human smuggling in the town, issued a statement condemning the deaths on Thursday and blamed both the Libyan and international authorities for not doing enough to curb the disaster.

The bodies include those of young children.

According to the latest tally issued by the Libyan Red Crescent, which carries out the thankless task in a bid to give the often nameless victims some form of dignified burial.

It is not clear when these people have drowned but most of the cadavers presented signs of advanced decomposition.

The coastguard in town last week intercepted more than 450 migrants in four separate boats over Wednesday and Thursday. According to survivors of two of the boats which were deflated, more than 100 people had drowned.

Their deaths will add to a horrific tally from the last week of way, in which an estimated 900 to 1,000 migrants lost their lives at sea outside Libyan territorial waters.

A resident in Zuwara said that besides the bodies, empty dinghies are also washing up. They are believed to be vessels which would have been carrying migrants but are then abandoned following rescue operations. 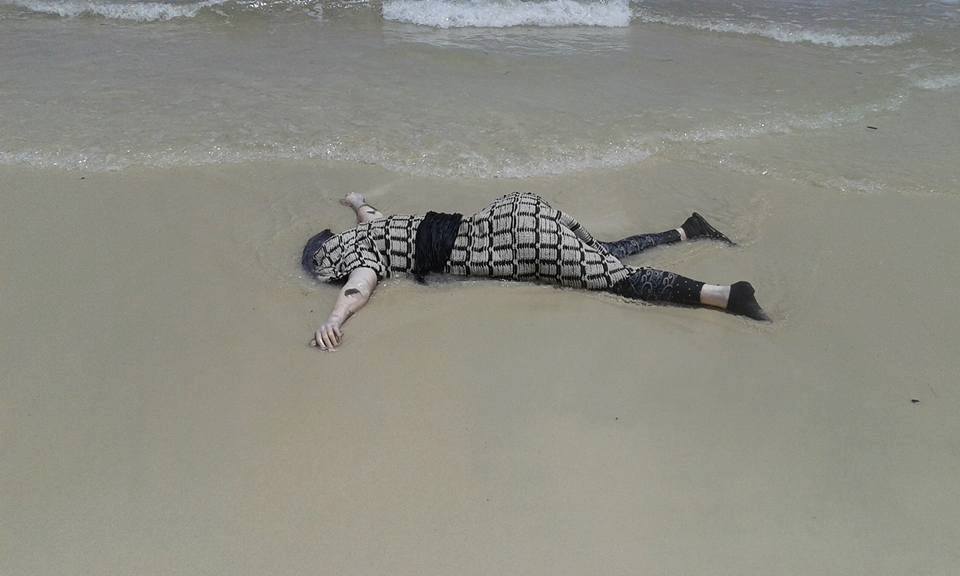