1 in 20 Die in Mediterranean

More than 2,800 migrants have died in the Mediterranean this year as of June 19, a sharp increase compared to last year at this time, when about 1,800 deaths were reported during the same period.

That means one in every 20 people who crossed since the beginning of the year have died in the sea between Libya and Italy.

This death toll does not take into account the deaths that occur in Libyan territorial waters and go unreported in many cases.

This week, IOM Libya reported 153 fatalities recorded by Libya’s Coast Guard (LGC) as of 14 June 2016. Moreover, 117 bodies were recovered between the first two days of June, of which 6 were children. 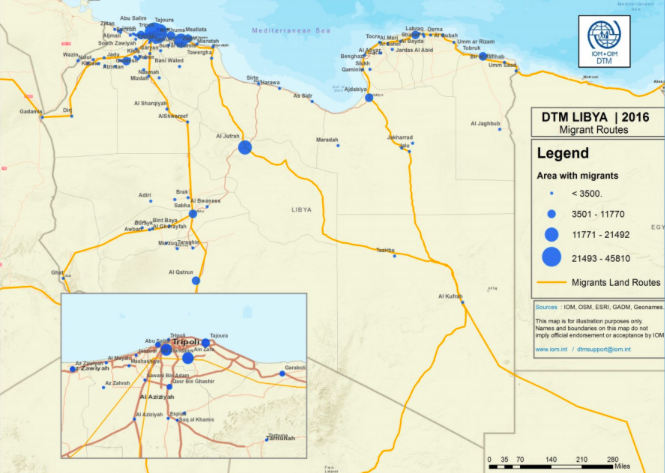 Meanwhile, IOM also reported on an agreement it signed with the Netherlands for an agreement for an 18-month, €1.5 million project to increase the Libyan coast guard’s capacity to save lives at sea.

The Dutch government will be  providing lifesaving equipment and basic infrastructure. The project will also support the assisted voluntary return of migrants stranded in Libya to their home countries, with reintegration assistance provided to the most vulnerable. 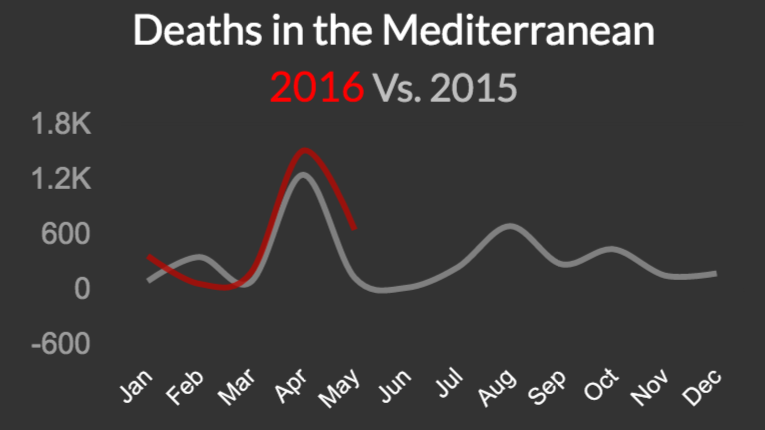