The European Parliament has made a statement condemning Myanmar for its ‘systematic persecution’ against the Rohingya.

The parliament passed a resolution on Thursday, that MP’s expressed deep concern for he stateless ethnoreligious group. The resolution urges Myanmar to “ensure free and unimpeded access” to the United Nations and rights groups in Rakhine State, where some 120,000 Rohingya remain in more than 80 internal displacement camps. 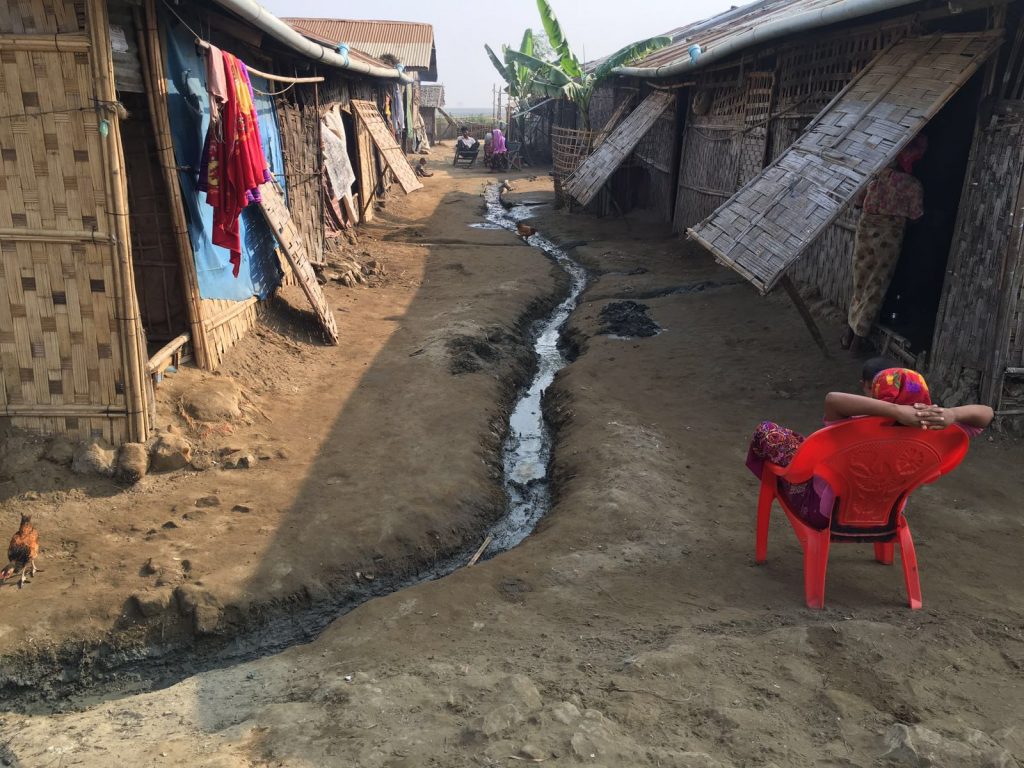 Conditions in the displacement camps set up in Sittwe, Southern Rakhine State where the Rohingya have been confined since 2012 remain dismal. Photo: Mark Micallef/Migrant Report

The Rohingya are considered to be the most persecuted minority group in the world. The UN High Commissioner for Human Rights has also warned that the Rohingya may be victims of crimes against humanity. They are rendered stateless due to a 1982 Burmese Citizenship Law which denies them citizenship rights and makes the process of obtaining legal status challenging.

A pro-democracy party took power this year, The government is led by Nobel peace laureate Aung San Suu Kyi. The international community and human rights organizations had high hopes for change concerning the Rohingya but have been disappointed thus far.

In the same statement, MEPs also condemned human rights violations in Bahrain and crimes against people with albinism in Africa, particularly Malawi.