“The Central Sahel region is at a breaking point” – António Guterres, UN Secretary-General.

The humanitarian situation in the Central Sahel is one of the fastest growing crises in the world. Within the sub-region consisting of Burkina Faso, Mali and Niger, the combination of intensifying armed conflict, political instability, restricted humanitarian access, extensive displacement and the effects of climate change is causing an increasingly complex humanitarian crisis that many consider is being ignored. Over 13 million people, including more than 4 million children, across the Central Sahel are in urgent need of humanitarian assistance. This year, the COVID-19 pandemic has further exacerbated this already substantially challenging situation. 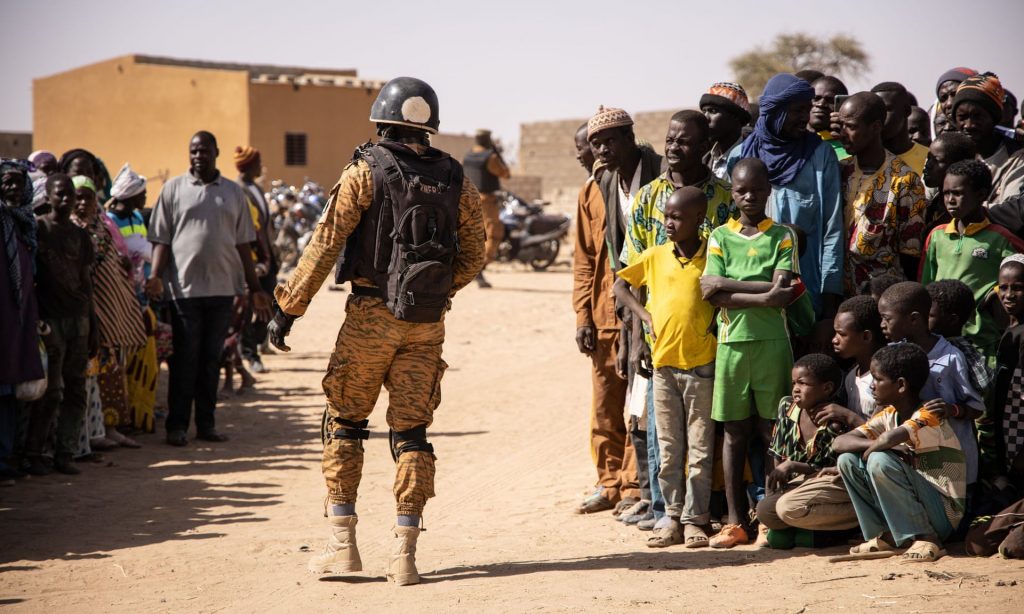 The Sahel is a semi‐arid region that spans 5900km from Senegal’s Atlantic Coast in West Africa through parts of Mauritania, Mali, Burkina Faso, Niger, Nigeria, Chad and Sudan to Eritrea on the Red Sea Coast. The region forms a transition zone between the Sahara Desert to the north and savannas to the south. In the middle of this region is the Central Sahel, which comprises of Burkina Faso, Mali and Niger. Within the last decade, armed conflict has caused widespread destabilization throughout the three countries. This period of insecurity initiated in 2012 due to the conflict in Libya spilling over into Mali, which aggravated existing underlying tensions in the country, and subsequently led to a rebellion in its northern districts. Despite a ceasefire in 2015, the violence eventually spread from Northern Mali into central regions of the country, and then from 2018, drastically expanded into Burkina Faso and Niger.

The consequences of this violence have been devastating for the civilian populations in all three countries. Armed groups have frequently attacked schools, healthcare facilities as well as other forms of public infrastructure, significantly disrupting livelihoods and access to social services. Civilians are caught between armed groups, intercommunal violence and military operations, and are exposed to a level of brutality that the UNHCR has described as ‘ghastly and systemic’. More than 6,600 people have been killed in the past year, whilst human rights violations including sexual and gender-based violence and violence against children are rising. The potential for conflict and instability is further heightened by the effects of climate change, as rising temperatures in the region are changing rainfall patterns and increasing the frequency, intensity and unpredictability of floods and droughts.

As a result of these factors, Burkina Faso, Mali, and Niger are now at the epicentre of a forced displacement crisis. In the past two years alone, the sub-region has seen a staggering increase in the number of internally displaced persons (IDPs), as according to the UN, the figure has risen from 70,000 in 2018 to 1.5 million in 2020. However, the accurate figures are potentially higher, as the sub-region’s security situation prevents authorities and non-governmental organisations from undertaking definitive assessments in many areas. A further 845,000 people have sought refuge in neighbouring countries such as Mauritania and Chad.

Of the three countries, Burkina Faso is facing the greatest level of displacement, and is currently experiencing one of the fastest growing displacement crises in the world. Whilst the landlocked nation of 19 million people was celebrated as a stable, progressive, young democracy only a few years ago, widespread and indiscriminate violence in several regions of the country, particularly in the Sahel, East, North and the Centre North, has intensified over the past two years. The deterioration of the security situation has resulted in over 1 million people being internally displaced, including over 450,000 being newly displaced in 2020. There are also more than 287,000 IDPs in Mali and approximately 256,000 in Niger. Many have been displaced several times. In addition to substantial internal displacement, each of the three countries are also hosting significant numbers of refugees from neighbouring countries. For example, Niger is hosting nearly 229,000 refugees, primarily fleeing violence in neighbouring countries including Burkina Faso, Mali and Nigeria, in the regions of Diffa, Maradi, Tahoua and Tillabéri. 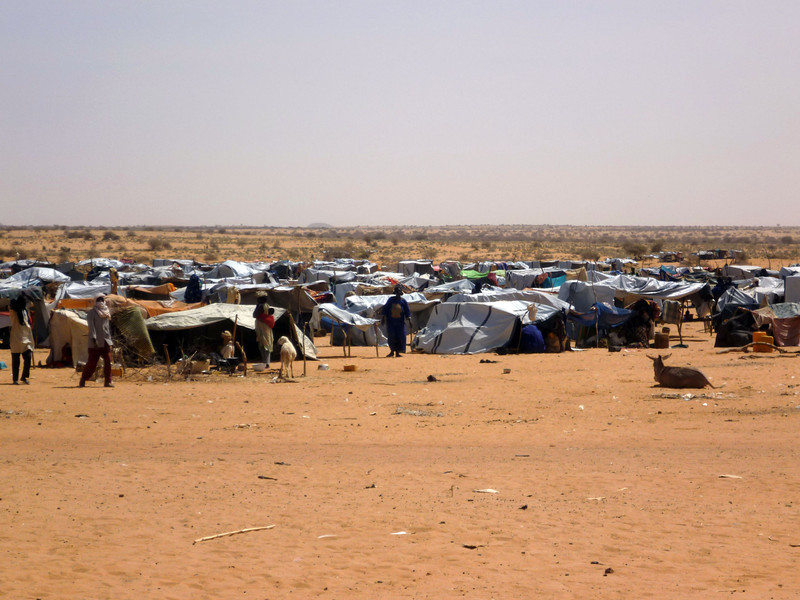 The affected populations in the three countries are now facing one of the worst and most neglected humanitarian crises in the world. It is estimated that 13.4 million people across the sub-region are in need of humanitarian assistance. Food, shelter, healthcare, and other basic assistance needs have become enormous. The large-scale displacement is overwhelming fragile public services and limited natural resources, further intensifying social conflicts and tension. The insecurity and displacement are limiting access and means to produce food, whilst recent periods of drought and flooding have destroyed crops, increasing food shortages and the vulnerabilities of many people whose livelihoods depend on agropastoral production. These factors have become the main drivers of a serious food crisis that is hitting conflict-affected communities most relentlessly. Across the sub-region, 7.4 million people are acutely food insecure, three times more than last year, and nearly 1 million children are affected by severe acute malnutrition.

However, despite these substantial humanitarian needs, due to the escalation of insecurity and hostility, the operational environment for humanitarian actors has become extremely challenging. Access to people in need in conflict-afflicted areas has become increasingly constrained, and humanitarian actors are increasingly exposed to risks and targeted in attacks. According to the Aid Worker Security Database, 81 aid workers were wounded, kidnapped or killed in the Central Sahel in 2019. This trend of violence has continued in 2020, as exemplified by events in Niger in August, when seven aid workers and their Nigerien guide were killed.

Along with the myriad of challenges facing the Central Sahel, the COVID-19 pandemic is further intensifying the critical situation. While the virus has not had as extensive health impacts as initially feared, prevention measures have had substantial consequences on communities already suffering from the impacts of conflict, displacement and disasters. The closure of markets and implementation of quarantines and curfews have affected livelihoods and access to food for the most vulnerable. Lockdowns and other COVID-19 prevention measures have reportedly pushed 6 million people into extreme poverty and 4.8 million to suffer from acute malnutrition. It has been argued that the overall socio-economic impact of the pandemic could double the number of households at risk of food insecurity and cause long term consequences for food security and access to livelihoods and services in the sub-region. The pandemic’s effect on food accessibility is suggested to be particularly alarming for Burkina Faso, as the UN has recently warned that the nation could potentially fall into famine within three to six months.

The deterioration of the humanitarian situation in the Central Sahel has been rapid and devastating and is showing no indication of decelerating. Consequently, the need for a renewed push for peace and reconciliation, along with a significant expansion of humanitarian assistance is crucial. For this to be realised, much greater funding for sustained humanitarian support and a greater focus on long-term solutions to the challenges and root causes driving the crisis are essential. The recent Ministerial Roundtable on Africa’s Central Sahel region hosted by the Government of Denmark, in partnership with the Government of Germany, the European Union and the United Nations, presented a chance to mobilise support and funds to achieve this. However, although the event led to more than $1.7 billion being raised in pledges to fund aid efforts in the region for the rest of 2020 and 2021, this fell short of the $2.4 billion that the UN stated was needed.