The Tigray crisis: an overview 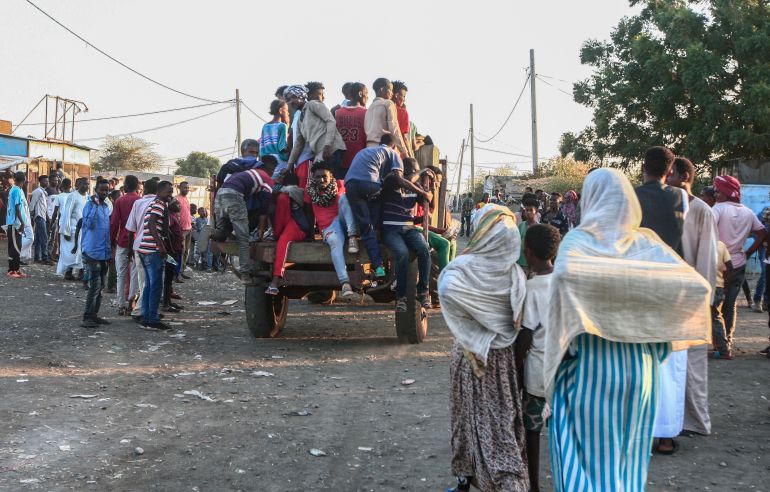 An outbreak of conflict in Ethiopia’s northern Tigray region has caused a major humanitarian and displacement crisis to begin unfolding both in the region and in the border areas of neighbouring Sudan where more than 50,000 people have sought refuge. Prior to the current crisis, 850,000 people in Tigray were already in need of humanitarian assistance, as a result of multiple disasters including widespread flooding and a devasting locust outbreak. Yet, due to the escalation of conflict and displacement, over 2 million people now require humanitarian assistance in the region. However, a lack of access and widespread shutdowns of essential infrastructure have severely impeded the ability for aid groups to reach vulnerable communities. Furthermore, the swift and major influx of refugees into Sudan has overwhelmed local authorities and the aid agencies that have mobilised in the country.

The ongoing conflict began on 4 November 2020 when the Prime Minister of Ethiopia Abiy Ahmed ordered the Ethiopian National Defence Forces to undertake military action against regional forces loyal to the Tigray People’s Liberation Front (TPLF), the ruling party of the Tigray region. This order was reportedly initiated as a response to multiple attacks by the Tigray security forces on federal military bases in the Tigray Region. The escalation of fighting occurred following months of tension and feuding between the national government and leaders of the TPLF. Alongside the order for military action, the government also announced a six-month state of emergency in Tigray. The potential for destabilization was then exacerbated by a shutdown of phone, internet, banking and transportation services in the region, along with limited to no access for international organisations.

Displacement and humanitarian needs in Tigray

Since the fighting broke out in early November, more than 1 million people have been forced to flee their homes. Within Tigray itself, many people have been displaced but remain inside the region, some in remote areas or trapped between localised outbreaks of fighting. According to the UN, there have been alarming reports of civilians being injured and killed, particularly in rural areas in Tigray.

An estimated 2.3 million people in Tigray have been stated as requiring urgent humanitarian assistance. Aid groups have reported shortages of food, clean water and shelter, whilst health services have reportedly collapsed in the region, with only five out of 40 hospitals being physically accessible. Although aid workers have now been able to deliver assistance in certain areas, particularly in cities such as Mekelle where access has been granted by the authorities, aid supplies and services continue to be constrained. According to the UN, “there is a lack of full, and safe, unhindered access to Tigray, caused by both insecurity and bureaucratic delays”, and they have urgently called on all parties to allow the immediate safe passage of humanitarian personnel and supplies to the Tigray Region.

In addition, significant concern has been raised for the 96,000 Eritrean refugees sheltered in four refugee camps in the western part of the Tigray region. However, blocked roads and limited communications have made it challenging to verify conditions in the camps. With an absence of humanitarian presence, those are in the camps have been cut off from food and relief supplies and are at an elevated risk of hunger and malnutrition. In mid-January, UNHCR regained access to two of the camps (Mai Aini and Adi Harush) and found Eritrean refugees in desperate need of supplies and services. However, grave concerns remain for the Shimelba and Hitsats refugee camps, as access has yet to be granted to them. Whilst there have also been reports of major violations of international law and allegations of human rights abuses, including killings and forcible returns of refugees to Eritrea, at the two camps. 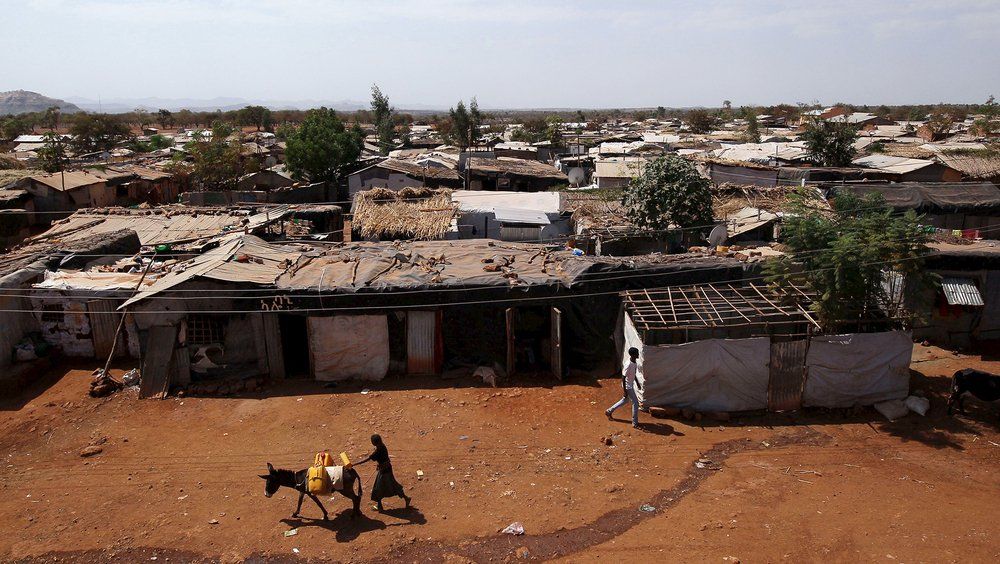 The influx of refugees into Sudan

Along with those that have been internally displaced within Tigray, more than 56,000 people have sought refuge in Sudan, of which over 30 per cent are estimated to be under 18. The majority of those that have escaped to Sudan fled their homes very quickly and were unable to pack basic supplies. Many have had to travel through a harsh and arid environment for days or even weeks before they reached Sudan and arrived exhausted and in weak conditions. Those that have made it to Sudan have described being caught in the fighting and facing considerable mistreatment from various armed groups, including looting of homes, sexual violence and forceful recruitment.

The refugees that have reached Sudan primarily arrived through Hamdayet in Kassala state and Village 8 in Gedaref state. The transit and border areas where refugees are converging are reported to have very little infrastructure and take hours to reach from the nearest major towns, making it difficult to rapidly deliver food and supplies. New arrivals have been outpacing infrastructure needs. For example, the transit centre at Hamdayet has the resources to host 300 refugees, however, it has received more than 20,000 people. Therefore, access to shelter, food, sanitation, clean drinking water and medical supplies are significant concerns.

In response, several humanitarian organisations, alongside Sudanese authorities and local communities, are on the ground in eastern Sudan distributing food, blankets, basic sanitation supplies and materials for refugees to build temporary shelters, and setting up water points. However, despite such efforts, the pace of new arrivals has overwhelmed the capacity of aid groups. Currently many refugees are residing in overcrowded conditions without adequate facilities, whilst there is also a shortage of medicines and other supplies.

To reduce the pressure at the border points and permit better access to essential supplies and services, UNHCR in coordination with the Sudanese authorities, has started relocating refuges to designated camps. So far, approximately 14,000 refugees have been moved from the Hamdayet and Abderafi border points to Um Rakuba camp, situated approximately 70 kilometres away from the Ethiopian border. There is crucial need to identify more sites so that refugees can be relocated away from the border and access greater assistance. However, many of the arrivals residing in the transit areas are tentative to move far away from the border as they are waiting to be reunited with family members and others are desperate to return home to take care of their fields in the upcoming harvest season.

The conflict in Tigray is causing severe and extensive suffering to civilians remaining in the region and to those that have fled to Sudan. Despite governmental claims that the conflict is over, fighting is reportedly still occurring on various fronts. Consequently, further displacement and deterioration of the humanitarian situation is continuing to occur. Over three months have passed since the start of conflict, yet hundreds of thousands of people in Tigray have yet to receive assistance. It is therefore critical that unimpeded access for humanitarian organisations is granted. There is also a significant need to bolster aid supplies and services for the refugees that have arrived in Sudan. Along with critical efforts for humanitarian responses, the necessity for peacebuilding efforts is also crucial, as several commentators have warned of the catastrophic impacts that could be felt should the conflict reverberate throughout Ethiopia, as well as the country’s neighbours including Somalia, Eritrea, Djibouti and Sudan.