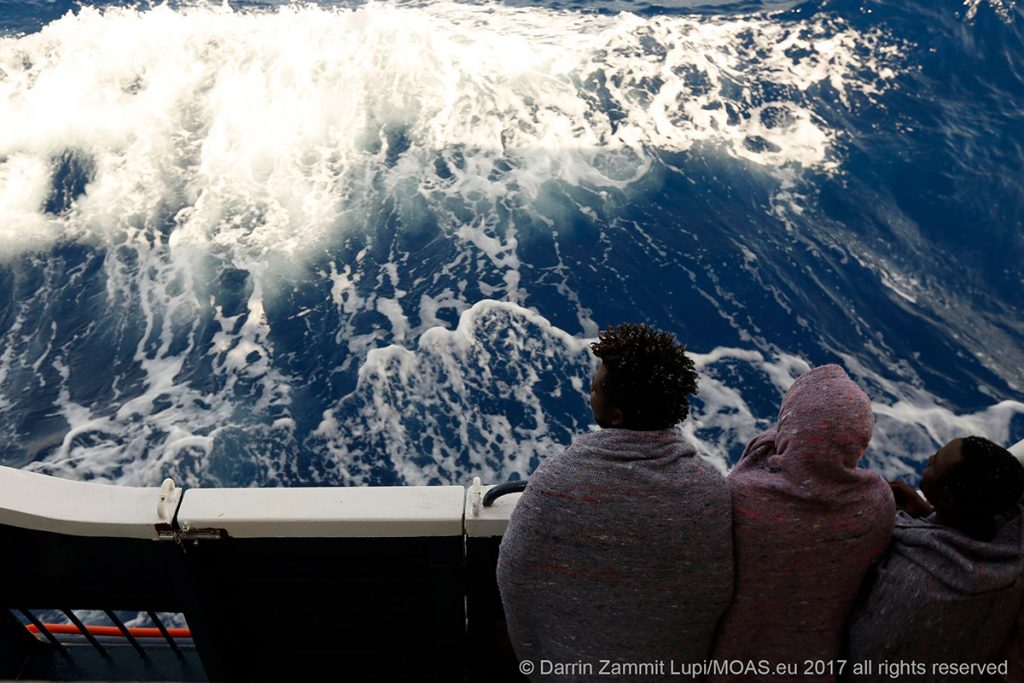 As a lorry driver and accomplices in the UK were sentenced to manslaughter charges for their part in a smuggling operation that cost the lives of 39 Vietnamese nationals aged between 15 and 44, we are reminded of the deadly toll paid by those who fall into hands of such criminal gangs. With Brexit set to see further restrictions on safe and legal migration methods, there is a real danger more asylum seekers and migrants seeking to enter the UK will resort to such measures. As Britain moves towards a strict points-based system for migration, Secretary of State, Priti Patel also called for ‘the biggest overhaul of our asylum system in decades’ in a recent Conservative Conference. The nature of asylum policy has become increasingly central to government rhetoric in developing the United Kingdom’s post-Brexit identity, but what does this mean in practice.

The UK offers asylum protection for those fleeing persecution, as signatory of the 1951 Geneva Convention.  The asylum process in the UK, has become increasingly convoluted and hostile. Since the Asylum and Immigration Appeals Act was introduced in 1993, government policy has directed restrictions on welfare and asylum seekers have become progressively criminalised. The topic of immigration is not new in the UK and is a topic deep-rooted within British politics and debate. Against the backdrop of Brexit and the 2016 referendum, there has been an uncomfortable tension between the UK government’s continued pledge to protect asylum rights and the increasing pervasiveness of structural measures to deter asylum applications.

Asylum seekers do not need to claim asylum and seek refugee status in the first safe country reached – that is made clear in the 1951 Refugee Convention. However, recognising the need for a standardised policy to allow quick member access to asylum procedures, the EU’s 2013 Dublin III agreement places asylum responsibility on the first safe country of passage. Since the beginning of 2021, the UK is no longer obliged to follow such procedures, which could greatly hamper family reunification for asylum seekers stuck attempting to reach the UK. There is great uncertainty over the nature of accord that will be decided between the UK and EU to replace such regulations, but from January 1, the UK has announced family reunification will only take place if refugee status has been granted to the person already residing in the UK, and unaccompanied minors can at this point only be reunited with parents. According to Marie-Charlotte Fabié, the director of NGO Safe Passage, without the Dublin regulation in place, ‘more than 95% of the migrants we have helped in the past few years wouldn’t have been able to reunite with their families in the United Kingdom.’ In restricting this secure route into the UK from the European Union, people are forced to consider more extreme passages of travel.

For the majority of people fleeing desperate conditions, the options of reconciliation or reunification in the UK are extremely limited, there is often no option to apply for asylum unless you physically reach UK borders. There are some exceptions to this, with schemes such as The Syrian Vulnerable Person’s Resettlement Scheme (VPRS) allowing for transfers of recognised refugees to a safe third state. However, access to such programmes is very restricted and there is great uncertainty over the future of such programmes post-Brexit with the UK government becoming extremely quiet over future plans after the schemes were paused due to Covid restrictions. 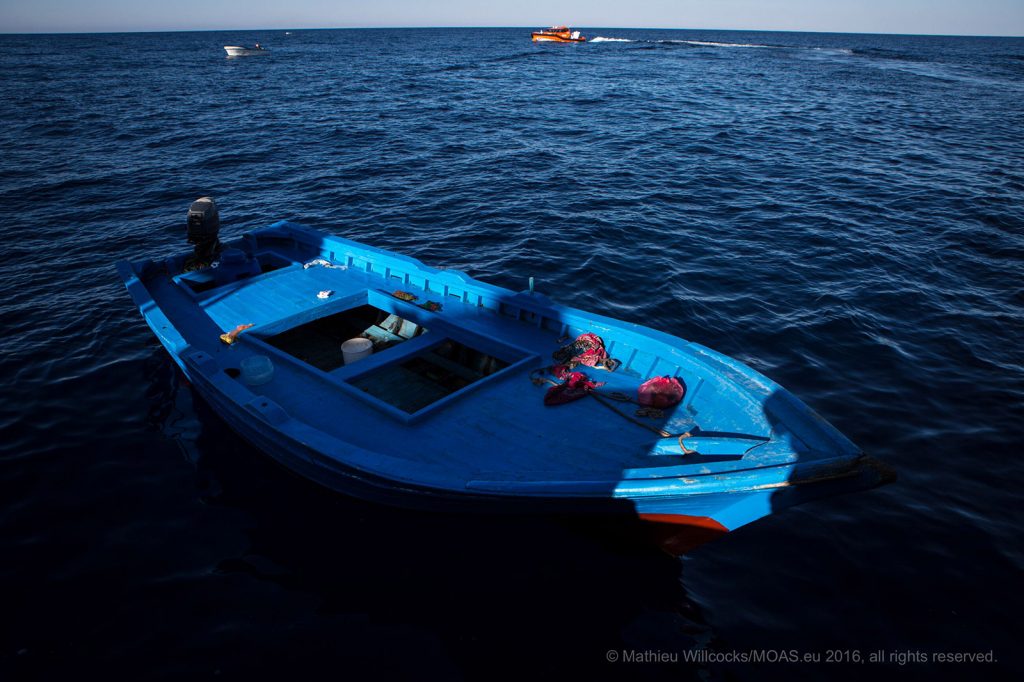 Brexit seems to be a catalyst for many changing immigration rules. The UK government has set about introducing rules which would mean the Home Office wouldn’t necessarily have to assess an asylum claim and would disallow asylum seekers making a claim in the UK if they have passed through a safe third country. The rules would also allow the Home Office to remove asylum seekers to a safe country even if they have never been there, if that country agrees to receive them. Such policies prevent individual agency and obscure asylum seekers rights to claim asylum at the country of their choice and could massively hamper reunification processes.

While punitive measures are extremely important to reprimand people smugglers, government rhetoric and policies that increasingly criminalise asylum seekers and migrants need to be addressed. As media attention has increasingly turned to the arduous channel crossings, government ministers have called for a militarised response that would further restrict asylum seekers ‘legally bound right’ to seek protection in the UK. In addressing such risks, the 2019 Foreign Affairs select committee announced that government policies that looked to tighten borders would ultimately ‘drive migrants to take more dangerous routes, and push them into the hands of criminal groups.’ Yet, in recent months the government has made official requests to the Royal Navy to intervene in such crossings with military surveillance and Boris Johnson has obscured the rights of asylum seekers, by claiming the crossings are ‘a very bad and stupid and dangerous and criminal thing to do’ without addressing the legal right of asylum seekers to make a claim and the real lack of safe and legal routes into the UK. Through focusing on policies that ultimately criminalise migration, people are often forced to take more extreme routes and smuggling routes become more refined. According to Mimi Vu, an anti-trafficking and slavery expert based in Vietnam, following the deaths of the 39 Vietnamese nationals attempting to cross the border, smugglers marketing techniques have shifted and they now claim that to guarantee safer passage people need to pay a higher fee. Beyond the risks of drowning, migrants and asylum seekers also risk being ‘kidnapped, held against their will for several days, physical and sexual abuse, torture and extortion by smugglers and criminal gangs’ and these increased risks are a direct result of border restrictions and a lack of accessible legal passages to Europe.

However, while attention has focused primarily on the dangers of people-smuggling as a means to enter the UK there have been increasingly shocking reports that attest to the uninhabitable conditions of UK asylum accommodation and in the last year alone, 29 asylum seekers have died while in Home Office accommodation. This speaks to a wider trend within UK politics, where rather than UK policy focusing on the protection of human rights and equality of opportunity, it is being treated as a race to the bottom in terms of the support given to asylum seekers and migrants seeking protection.